Home/Bike Camps, Bike Tours, News/TOUR OF CROATIA – THE NEW KID ON THE BLOCK
Previous Next

Ranked just below Tour de France and Giro d’Italia, the success of 2015 Tour of Croatia was a triumph of will and determination for its spiritus movens Vladimir Miholjević and his business partner Ivan Crnić. In one swift move they steered Croatia into the arena of top world cycling events and showcased some of its most beautiful corners to the Eurosport-viewing public and lovers of cycling everywhere. 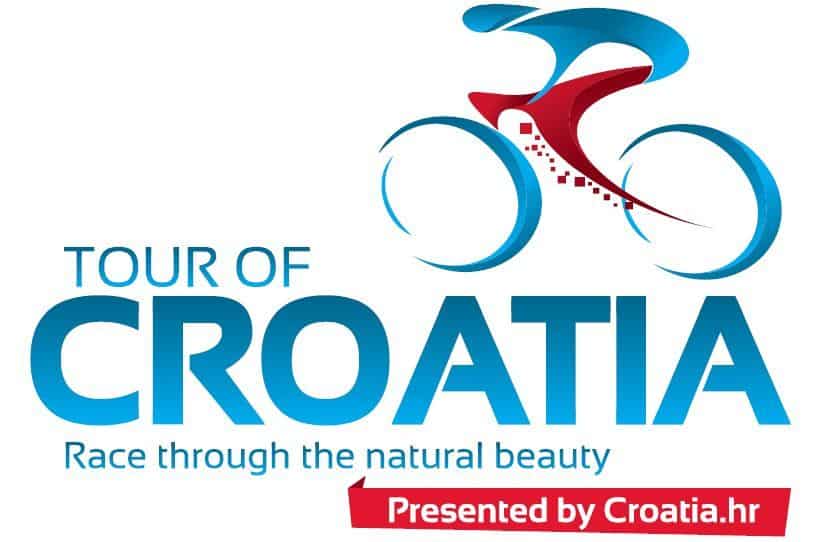 Building on this year’s success they’ve managed to attract some top-level teams for the next year’s race, shrewdly scheduled for 19 to 24 April 2016, just ahead of the Giro. At least three World Tour teams – Tinkoff, Astana and Lampre – have their places confirmed in the next year’s race and the names of teams such as Sky, Etixx-Quick Step, Katusha and Trek Factory Racing have also been mentioned by Miholjević as probable contenders for the race. One thing is certain though and that is that Miholjević-Črnić team dreams big, works hard and knows what it’s doing. It is their ultimate goal for Croatia to host the World Tour in 2022 and if their record so far is anything to go by it may well happen. Wouldn’t it be nice if you could say you saw it first? 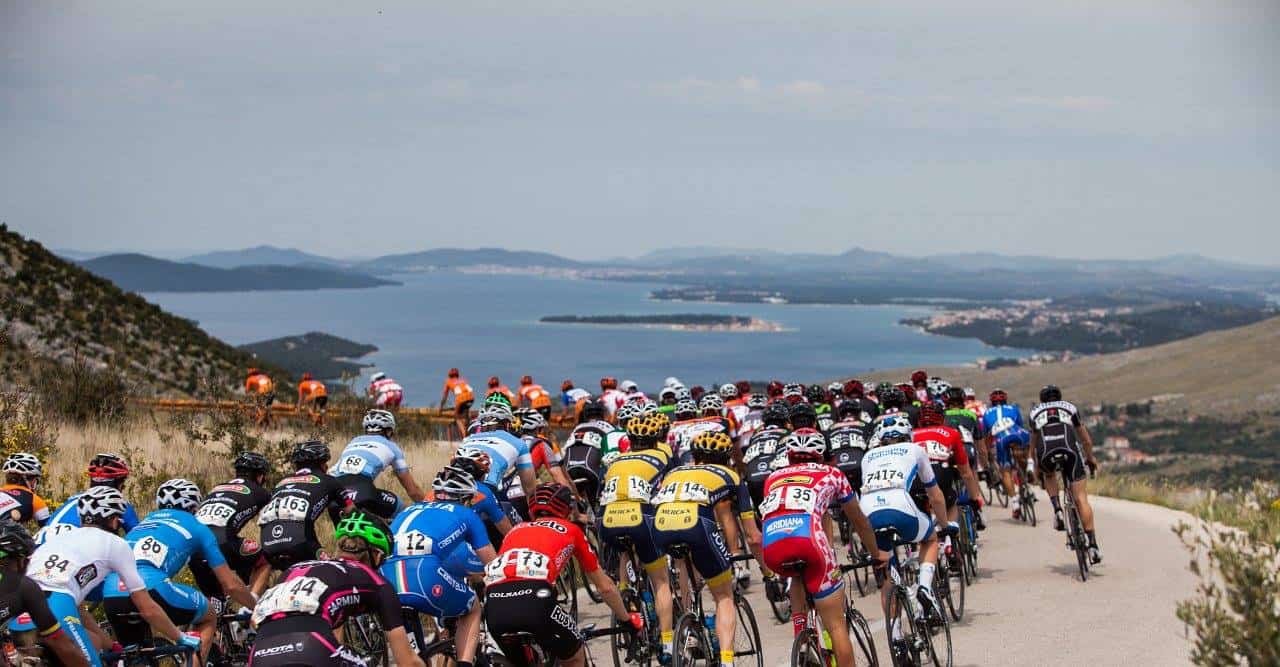