As the Croatian cuisine emerged, the two food-loving fairy godmothers sat at its cradle and each brought their lavish gifts to the feast.

The cuisine of Croatia is sumptuously diverse. For it is defined by Croatia’s distinct history and geography – the former bequeathing it with European and Eastern dishes and latter bringing both the Continental and Mediterranean flavours and ingredients to its collective table.

Historically, Croatia as we know it developed on top of the old Illyrian settlements and at various times formed parts of the Austro-Hungarian and Ottoman empires and the Republic of Venice. When the Ottoman forces bit deep into the European soil, their western border hung in Croatia, then part of the Austria-Hungary, which earned it the title of Antemurale Christianitatis or the Bulwark of Christianity. 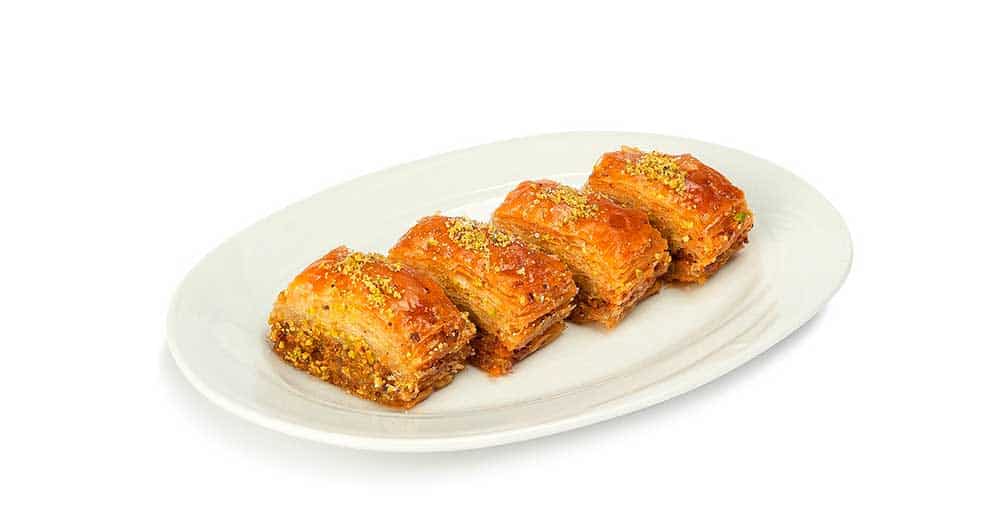 The Ottomans occupied its eastern lands for the better parts of 15th to 19th century and whatever else this state of affairs might have meant for my homeland, the one area in which it infinitely enriched the lives of its citizens for centuries to come is food. For it brought the ancient crafts of making sweet and savoury pastries and a particular way of utilising minced meat that is nowadays embodied in super-sweet baklava cakes, burek meat-filled filo pastry, grilled čevapćići and sarma or harambašići – a minced meat mixture wrapped in pickled cabbage or wine leaves. 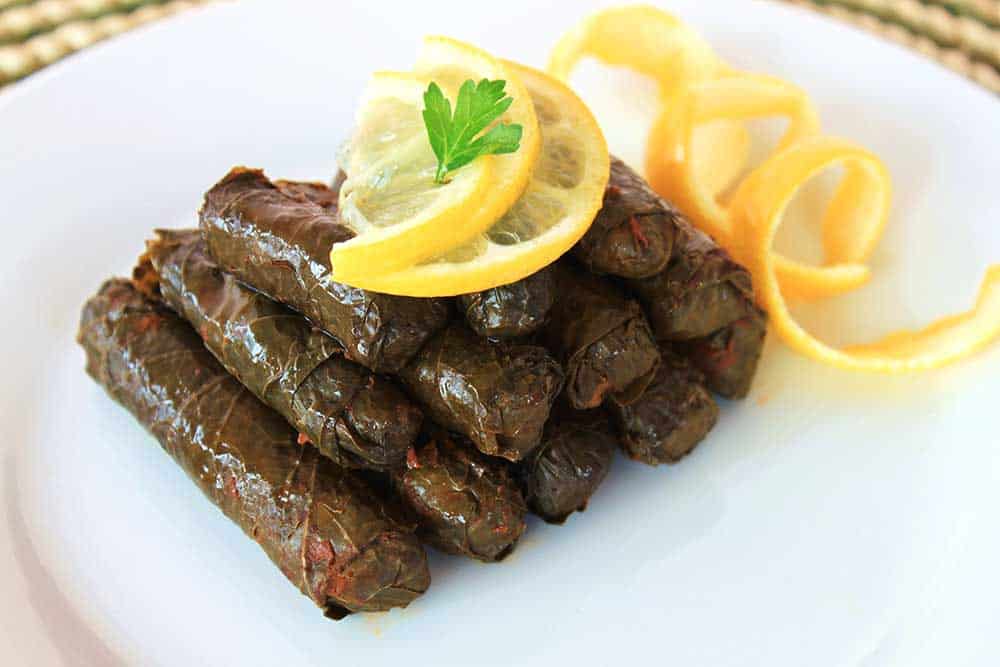 The north and north-western lands took freely from the continental European tradition and combined it with local produce, so that we may delight in an amazing array or dried and cured meats, superb cheeses and cakes and rich meat and vegetable stews. Kulen, my favourite, is a spiced wood-smoked sausage from Slavonia region reminiscent of the best quality chorizo and it proudly takes place among foods that bear the EU awarded certificate of origin. Much loved breaded veal or pork schnitzel also appears in Zagreb’s local cuisine stuffed with cheese and ham and is known as Zagrebački odrezak. 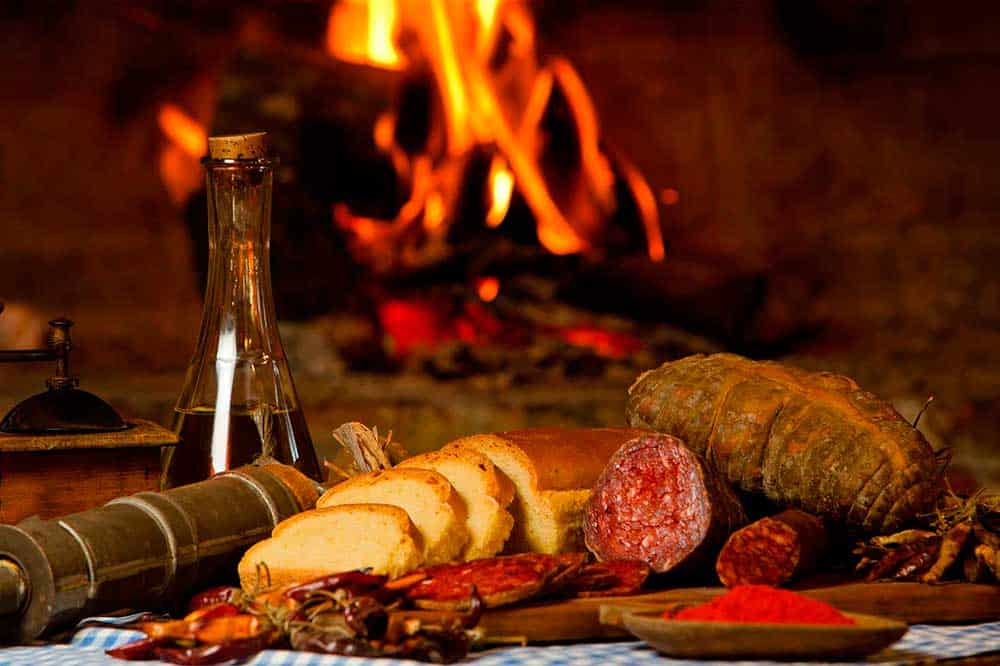 The coastal areas, blessed with bounty of the Adriatic Sea and islands covered in lush herbs and vegetation adapted Illyrian and ancient Green and Roman recipes. Their regional food is of the Mediterranean tradition, its features shared with both Italian and French cuisine. Dishes such as pašticada – a slow-cooked beef marinated with herbs and dried fruits – and recipes with lamb grazed on wild sage, thyme and rosemary that carpet the islands of Kvarner archipelago are a lasting testament to both the historical and geographical attributes of the Croatian coast. 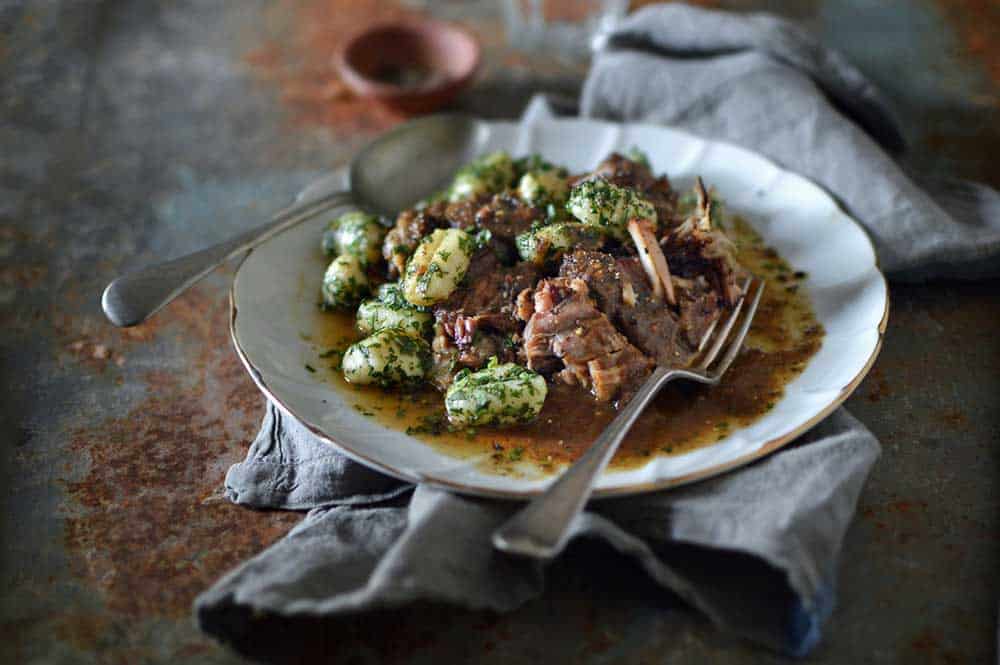 Recently, Croatian cuisine has edged to its world contemporaries, with chefs such as Ana Ugarković, Christian Misirača and Tvrtko Šakota making waves in Croatian culinary circles and generating devotees by the bucket load. This is an exciting time for gourmands, with rustic and traditional dishes rediscovered and new influences interlacing with the old. Many of the leading Croatian chefs have lived and trained abroad and the experience and ideas they brought back benefit every foodie and food-loving visitor to Croatia, as their initially revolutionary recipes seep through the fabric of every-day cooking. What with ingredients and spices from exotic and faraway places becoming widely available in towns and cities of Croatia, who can say what’s to come next from this gastronomic melting pot!

In our next article read about Croatia’s best loved dishes and where to find them, with the list of dishes and restaurants spanning the width and breadth of Croatia. Until then, dobar tek!