Last week, when I was asked to write an article on Brexit and its effect on the croatian travel industry, my head was still buzzing with the referendum outcome that many of us did not think would come to pass.

Another recurring thought was of a long-running internet joke that said when all of the Balkan countries join the EU, the original members will start to pull out until it is just us, living together in a centralised federation (again).

Joke or not, the small majority (but majority none the less) of the British people have voted to leave the European Union and this in itself has already affected how we think, feel and plan for our future.

We have learned of Article 50 of the Lisbon Treaty, which allows up to two years for the country wishing to leave to officially declare its intention and by doing so start the process that will eventually see it separate from the rest of the EU. Among the internal turmoil of the current British politics it is unclear when this is going to happen. In the meantime, the money markets reacted as they always do in times of uncertainty and the pound has plummeted in value. Scotland may hold a referendum to leave Britain in order to stick with the EU and Northern Ireland is looking to possibly join the Republic of Ireland. Big questions and bigger uncertainties have become the part of our daily lives, as we’re entering this particular point in history, whose significance cannot be underestimated.

So, what will be its likely effect on the relatively new love affair between the British tourists and Croatian coast?

Before the vote, a number of budget airlines, including Luton-based easyJet and Dublin-based Ryanair, warned that the rolling effect of a vote to leave the EU could force them to charge more for airfare if there’s an increase in jet fuel prices, which are tied to US dollars, and they lose their ability to operate in the EU’s common aviation market. The UK government must now negotiate full access to that market to ensure an open skies arrangement.

So, although the long-term impact of Brexit is unclear, in the short-term, at least, the biggest impact will be price that Britons have to pay for their flights and their Euros (or Kunas, in this case). Britons will get less bang for their pound when they head to the continent for a city break or a beach holiday. There are obvious concerns about the free movement and the right to travel, but so far we are assured from all sides that there will be no initial change in the way people travel between the UK and the rest of Europe.

As we are heading into the busy summer period and the holiday season’s hotting up (unlike the British weather, UK having just gone through the wettest June in 50 years), here is how I see things.

Clearly, Croatia has seen a particularly positive trend in tourism relations with the UK, with the number of overnight stays and visitors from Britain growing in double figures for the last four years. This trend may get a further boost from the current climate, as British tourists try to make the best of this uncertain time. That Ryanair launched a seat sale after the vote to encourage Britons to travel within the EU this summer may help as well. For the British travellers Croatia is still a relatively cheap destination (£1.50 for a bottle of good beer or ale can’t be bad), so even with the changing currency rates it should not have too much impact.

The high season flights to Croatia are almost fully booked

And in my work as a translator, the requests for documents translation from British couples marrying in sunny Croatia are keeping me in business right now. And so it would seem that Brexit has not interrupted the enamoured British traveller in his or her plans to be wooed by the Croatian rolling hills and emerald seas. If anything, more people may go ahead with their plans to visit Croatia nowr, before Article 50 kicks in. And they might just as well. 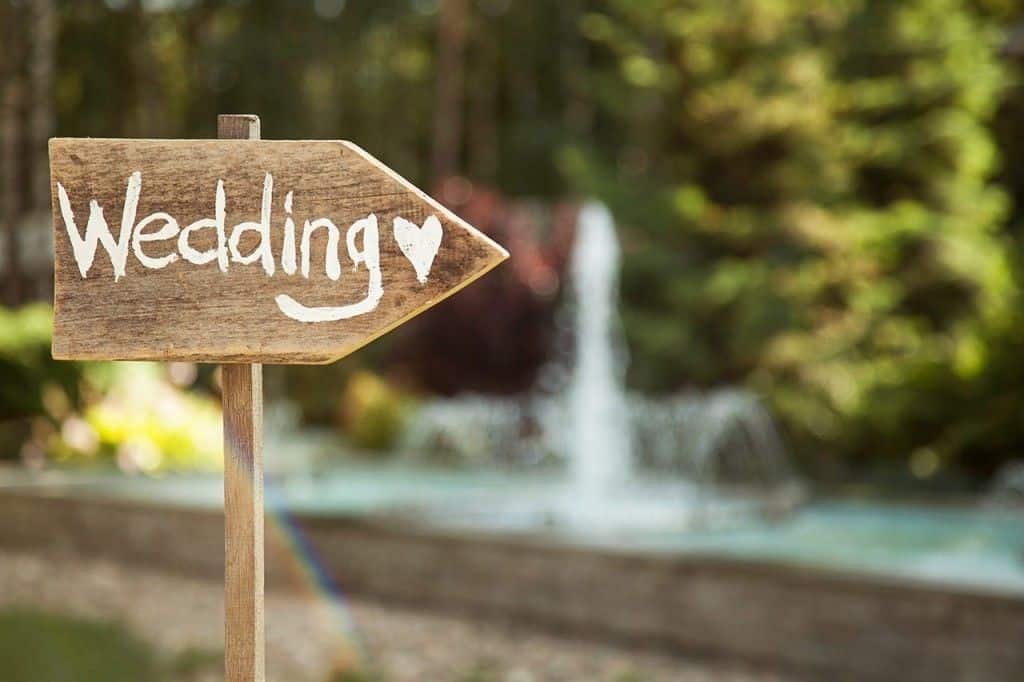 Because even an anxious time such as this is going to feel better after a couple of weeks relaxing on a gorgeous beach overlooking the Adriatic Sea.